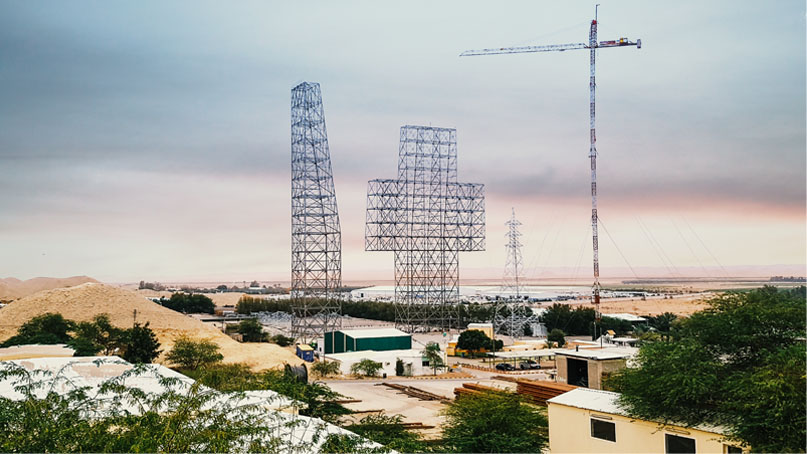 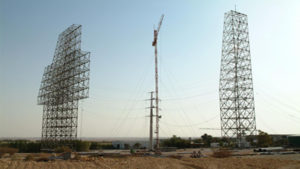 Transmission Lines are used to transmit bulk Electric Power from Generating Stations to end users. Towers and poles are used as support structures for the transmission lines. These support structures are required to be structurally qualified for their use, which is validated by Prototype testing. Recognizing its growing need in the Middle East, AI-Babtain Industries established the Testing Station in the year 1991. This Testing Station is the only one of its kind in the Middle East. The Testing of towers/ Poles is carried out in accordance with International standards and as per client’s requirements. The testing station has tested more than 500 Structures for different clientele in Saudi Arabia, Philippines, Korea, Dubai, Oman, Libya, Kuwait, India, Mexico, Australia, New Zealand, England and Tanzania etc. AI-Babtain Tower Testing Station is certified to BS EN ISO 9001:2000,     BS EN ISO 14001:2004

Recognizing the growing needs of the transmission line industry, additional test facilities are being added on a continuous basis. In this direction facilities have been added for testing of Telecom Structures (Towers & Poles), mechanical strength of transmission line components such as Insulators, Wire ropes, Plates etc. These facilities can now be utilized by contractors and manufacturers for structural qualification tests.

THE TECHNICAL PARAMETERS OF THE TESTING STATION